“I was born with hydrocephalus and have 2 shunts. 3 years ago, I developed a lymphoma. Thank you, Medicaid, for my care. #IamMedicaid” 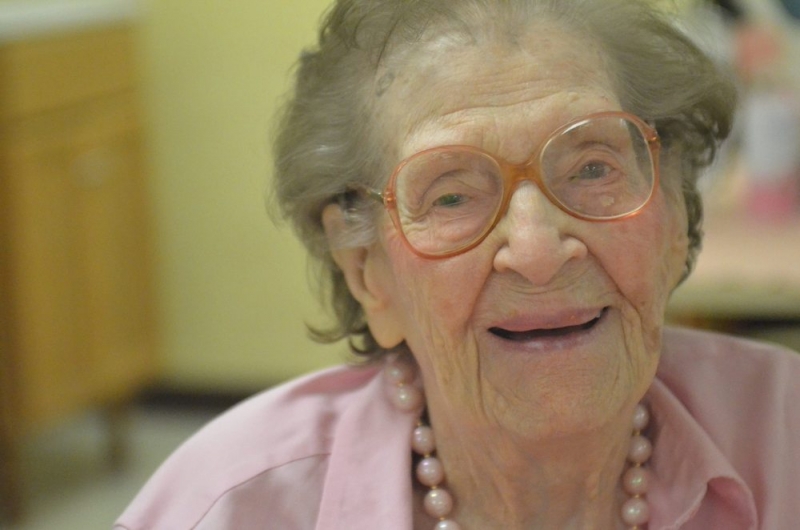 “My grandmother is 107 years old. She has lived in a nursing home since she was 100. She used all of her life savings and the sale of her house to fund nursing home care until she qualified for Medicaid. She is a retired schoolteacher who planned for her future. She just never thought her future would last this long! #IamMedicaid” 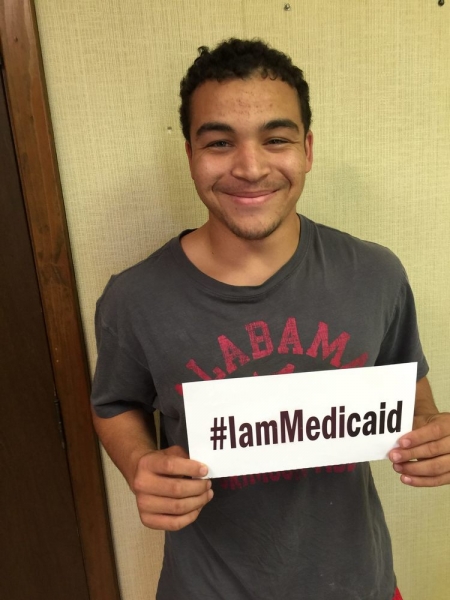 "I am a great football player. Last year I had ablation for cardiac arrhythmia. Thanks, Children's Hospital Alabama. #IamMedicaid"

These are just three of the Alabama voices speaking out through the new #IamMedicaid social media campaign. With a snapshot and a few lines of heartfelt text, individuals and families across the state are joining a growing chorus of Medicaid stakeholders who want state leaders to know what’s really at stake in our ongoing budget battle. Arise joined with Alabama Children First and other allies in April to launch this initiative to dispel stereotypes about Medicaid beneficiaries and show the human consequences of service cuts.

#IamMedicaid grew out of a stark policy landscape. I’ve been in legislative advocacy for a while now. Pressing for fairer state policies toward low-income Alabamians has never been easy. But the last couple of years have brought a harsh new development: More and more of our basic services are winding up on the chopping block.

The Legislature this spring passed a General Fund budget that blows an $85 million hole in Alabama’s already barebones Medicaid program. Lawmakers may return later this year for a special session to address that funding shortfall, but that remains far from a certainty. I would argue that even considering Medicaid cuts – especially those severe enough to jeopardize the entire program – hurts vulnerable people because it toys with the health care they thought they could count on.

We’re well past that point now, with devastating Medicaid cuts moving ever closer to reality. The prospect of 22 percent cuts to physician payments could imperil many hospitals and clinics in high-poverty, rural areas and reduce health care access for Medicaid patients and privately insured patients alike.

As lawmakers debated the budget, passed it and ultimately overrode the governor’s veto to enact it, the Legislature refused to consider new revenue measures, including a tax increase on cigarettes or sugary soft drinks, to prevent the looming Medicaid cuts. Instead, one official said, “Some cuts will be made. Some impacts will be felt, and then we’ll react to what happens.”

The passive voice in that statement – “cuts will be made, impacts will be felt” – is precisely the arm’s-length, once-removed attitude #IamMedicaid aims to challenge. Medicaid cuts aren’t just “made” on a spreadsheet or in an abstract policy adjustment. Medicaid cuts hurt people, and their stories need to be told.

When we helped launch #IamMedicaid, we weren’t sure how eager families would be to put their Medicaid coverage in the spotlight. So far, the response has been loud and clear, with media coverage and Facebook and Twitter support pouring in from across the state. As the future of Alabama Medicaid – including the untapped potential of Medicaid expansion – remains uncertain, #IamMedicaid will continue to amplify the voices of Medicaid families and their allies.

Alabama’s Medicaid debate isn’t just about numbers. It’s about people. That’s something lawmakers and the public should never forget. 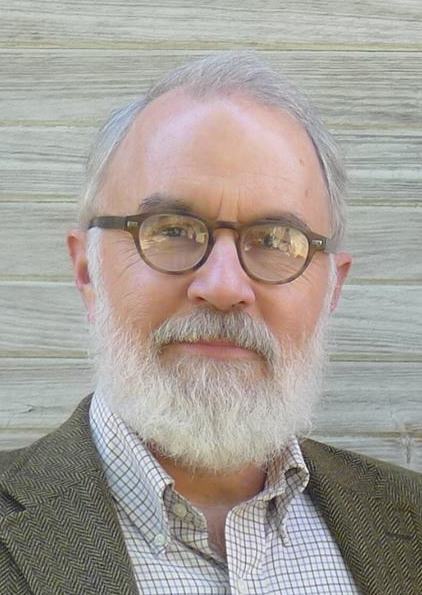 More details about the looming cuts and the #IamMedicaid campaign are available in Arise's May newsletter.

News coverage of the social media campaign appears in the Anniston Star and on WSFA and WDHN.