Reflections on the South: Possibilities in a Shifting Context

A friend of mine often says change is inevitable, but the real trick is figuring out how to influence that change to achieve meaningful results.

Any thoughtful observer of the South recognizes the region is undergoing serious changes. Major shifts in demographics, changes in urban and rural geographies, uneven economic opportunities and new obstacles to the voting booth present real opportunities and challenges. The Babcock Foundation believes the right investments and support could harness these changes to better benefit people and communities.

Dominant notions about the South don’t always ring true when you look a little closer. I believe there is a strong and growing vision for an economy that works better for all, a smart role for the government in addressing inequality and an interest in bringing unusual partners together. Important collaborations to promote workforce development in South Carolina, efforts to engage new immigrants in rural Georgia and expanding financial services in the Mississippi Delta are all examples of this vision realized.

We recognize that moving people and places out of poverty will take smart civic engagement efforts in addition to more traditional economic opportunity strategies. Supporting work that creates a stronger economy and connects a broad range of people to public decision-making is a smart bet.

The first post in this series introduced some overarching themes: deep economic and political challenges; a demographically and economically changing South; the rich and real, grounded work going on and the need for long-term and flexible philanthropic investment.

This post will dig a little more directly into some what some have called one of the most significant periods of rapid and far-reaching demographic, political and economic transition in the region’s history.

The South is the fastest-growing region in the country, thanks both to newcomers from other countries and elsewhere in the United States. Seven of the 11 Southern states are expected to become majority-minority over the next 45 years.

Asian and Latino communities have seen the most dramatic increases, but a dearth of resources and infrastructure to address immigrants’ needs has resulted in severe inequities in schools, housing, social services, worker rights and other areas. Underinvestment in place-based policy solutions has opened the door for anti-immigrant policies at local and state levels.

The South also remains the home of the Black Belt, the crescent of counties stretching from Virginia to East Texas with the greatest share of African Americans. Over the last two decades, millions of African Americans have moved from Northern cities, mostly into the South’s urban areas. The region’s increasingly diverse future amplifies the importance of developing next-generation leadership to advance an equity agenda.

Southern cities have been expanding in recent years while many rural counties have lost people, jobs and community institutions. The influx of newcomers into urban centers has highlighted the differences between younger, racially diverse cities, and older, whiter, rural areas. Denser, increasingly diverse cities have brought to the forefront an array of equity issues: affordable housing, public transportation, social services and quality schools—disparities often exacerbated by a lack of investment in local infrastructure.

Despite urban population growth, rural areas are vital hubs of social and economic life, making their resiliency critical to overall state prosperity. These communities are more diverse in many ways than is often understood, from racial makeup to political perspectives. All 11 Southern states have larger rural populations than the national average, and in many small towns, immigrant communities have kept schools open, maintained or increased population levels and revived local economies. This has heightened the need to build the capacity of immigrant organizations, create buy-in among civic and business leaders to address demographic change, explore new forms of economic development and highlight points of shared interest among rural whites and people of color.

The growth of cities has transformed Southern urban areas into key economic engines, particularly in the banking and tech sectors, while expanding populations have fueled a rise in the healthcare, retail and service industries. Many states, however, are still guided by a “low-road” development model that relies on low wages, weak regulations and costly public giveaways to lure investment, exacerbating long-term inequality and economic insecurity.

Despite massive losses in the last two decades, manufacturing still employs more than 10 percent of the workforce in eight Southern states. Agribusiness, timber and extractive industries like coal and oil remain economic anchors, though they demand fewer employees than in years past. The region has replaced Detroit as the center of American auto production by attracting carmakers with multi-million-dollar incentive packages, union-free factories and low pay. Only Arkansas and West Virginia have minimum wages higher than the federally mandated minimum. This economic model comes at a price. Southern states have the highest rate of low-income working families and rank near the top in overall poverty.

Southern civic life has long been marked by a suspicion of government and a culture of paternalism that offers few avenues for residents to influence policy. This has resulted in regressive taxes and underinvestment in the public sector. In Alabama, local areas are constitutionally restricted from raising revenue to invest in community needs.

As the South’s population booms, so does its political and economic clout. It is ever clearer to me that its increasing potential to shape the country’s agenda make it especially critical to invest now in place-based work that advances social, racial and economic justice.

The evolution of our communities presents compelling new opportunities to link civic engagement with careful place-based strategies to effect lasting change. Harnessing this potential can transform state-level decision-making in the near future.

While these transitions raise many questions, a few rise to the top for me:

While there is good work going on in the region to answer these questions, there is much more to do. Our next post will explore some of the Foundation's lessons from working with hundreds of partners.

This post benefitted greatly from the efforts of our partners at the Institute for Southern Studies. Thanks to them for their good work. 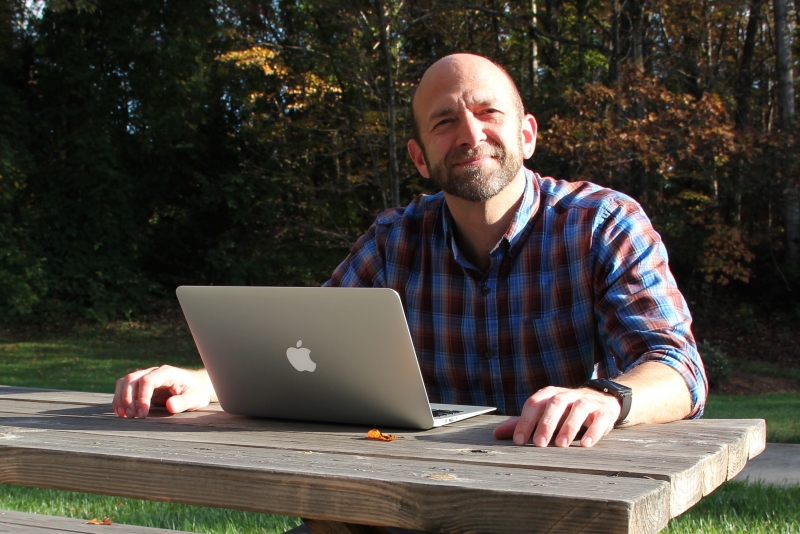