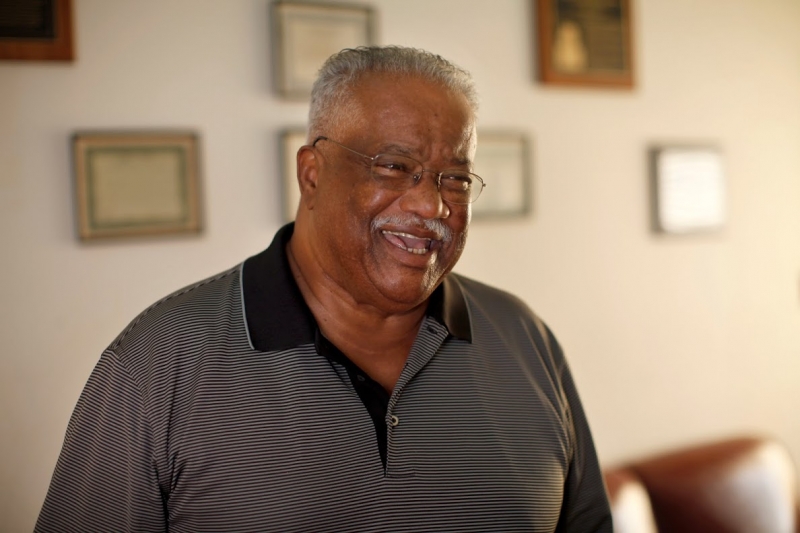 All over the American South, civic-minded people are working to improve communities by building coalitions and breaking down barriers to opportunity. The recent commemorations on the Edmund Pettus Bridge in Selma, Alabama, honored the sacrifices of those who marched 50 years ago and the gains they brought to bear on our society. Many of those brave foot soldiers of the civil rights movement are still marching, tirelessly confronting new obstacles as they arise. While they remind us how far we’ve come from the days of segregation, their continued engagement tells us we haven’t made it across the river.

Some of those elders generously sat down to share the rich and intensely personal stories of how they came to this work, their visions for the region and advice for the next generation. Their interviews, as well as several with emerging leaders, comprise Southern Voices, an oral history project documenting the critical work being done from the Deep South to Appalachia, from education to economic development, across lines of gender, race and politics. 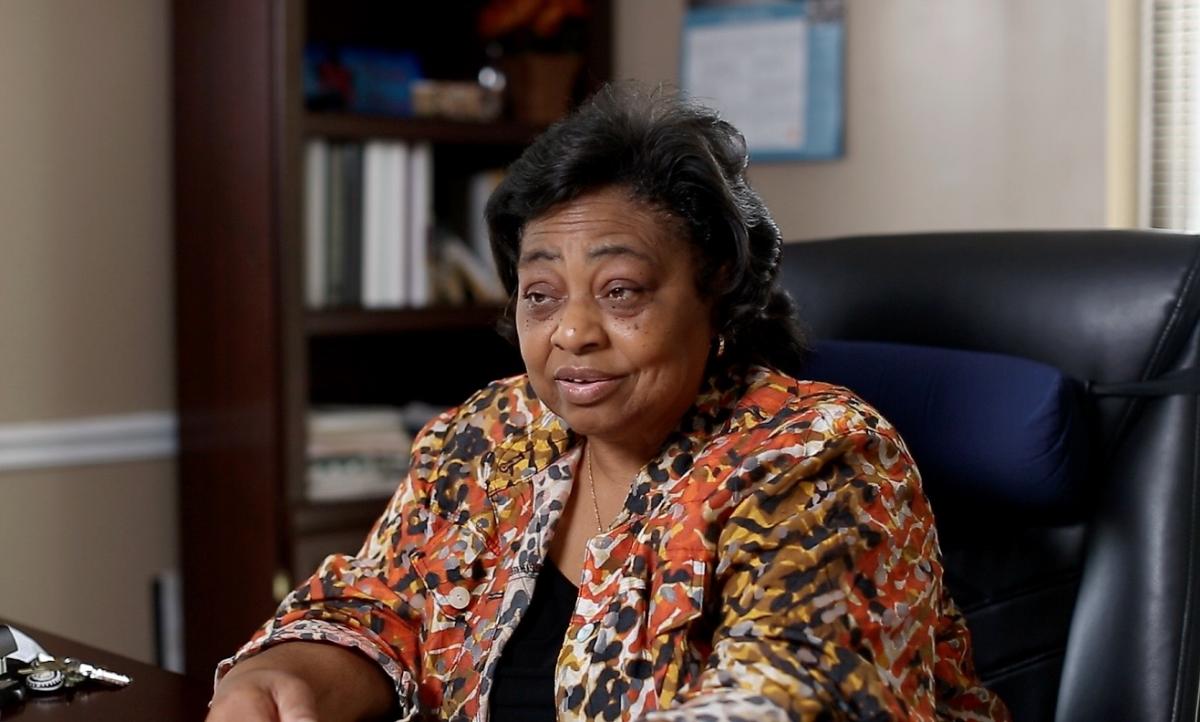 Leading the way are the voices of three elders of the civil rights movement as we commemorate the 50th anniversary of many of those milestones. Hollis Watkins, Shirley Sherrod and Ralph Paige all began their activism during that era, and their incredible experiences and contributions help shape the story of progress in the South.

The goals of this project are to elevate the dialogue about meaningful progress and real potential in the region and to preserve and share the wisdom gained from several decades of experience. Over the next few months, you will hear visionaries describe in their own words how they’re changing their communities for the better.