This is Personal: Our Statement on Anti Asian Violence

The board and staff of the Mary Reynolds Babcock Foundation send our deepest condolences to the families of the eight people killed in Georgia this week, six of them Asian women. While the investigation continues, the horrific attacks by a 21-year-old white man cannot be separated from America’s long, ugly history of white supremacy, structural racism, socioeconomic inequity and misogyny.

The violence at Asian-owned businesses in the Atlanta suburbs happened amid a dramatic upswing in bigoted rhetoric and attacks. Hate and violence against Asian-Americans skyrocketed nearly 150 percent last year, with Asian-American women twice as likely to be targeted. The Pew Research Center finds about a third of Asian adults say they have been subjected to slurs or jokes about their race or ethnicity since the outbreak began. Stop AAPI Hate, a coalition aimed at addressing anti-Asian discrimination, received nearly 3,800 incident reports over the last year. The group says, “to effectively address anti-Asian racism, we must work to end all forms of structural racism leveled at Black, Indigenous, and other communities of color.”

Our partners at Asian Americans Advancing Justice-Atlanta (AAAJ-A), are part of a network of organizations building power in and among communities of color in Georgia. They are working in collaboration to increase civic participation and economic opportunities, improve policies, protect immigrant families and create a better quality of life for everyone in Georgia. AAAJ-A has opened a fund to support the families of the victims. They have also issued the following collective statement urging cross-racial allyship: “We are calling on our allies to stand with us in grief and solidarity against systemic racism and gender-based violence. Violence against Asian-American communities is part of a larger system of violence and racism against all communities of color, including Black, Brown, and Indigenous communities. In this time of crisis, let’s come together and build just communities, where we are all safe, where all workers are treated with dignity and respect, and where all our loved ones thrive.”

While I am writing this denunciation of white supremacist violence on behalf of the organization where I work, the Mary Reynolds Babcock Foundation, these crimes roil my soul on a deeply personal level. I live in the Atlanta area. My wife and I raised our daughters here. These devastated families are my neighbors. Before joining the Foundation, I worked side-by-side with Asian leaders to forge cross-racial alliances that lift all communities, both during my time at Partnership for Southern Equity and beyond. These crimes and the white supremacist ideas and values that spawned them have no place in my beautiful, diverse American South.

We grieve and sympathize with the AAPI community. We lock arms with all our grantee partners focused on racial equity, and with all people working to eradicate the ongoing violence of white supremacy in all its forms. 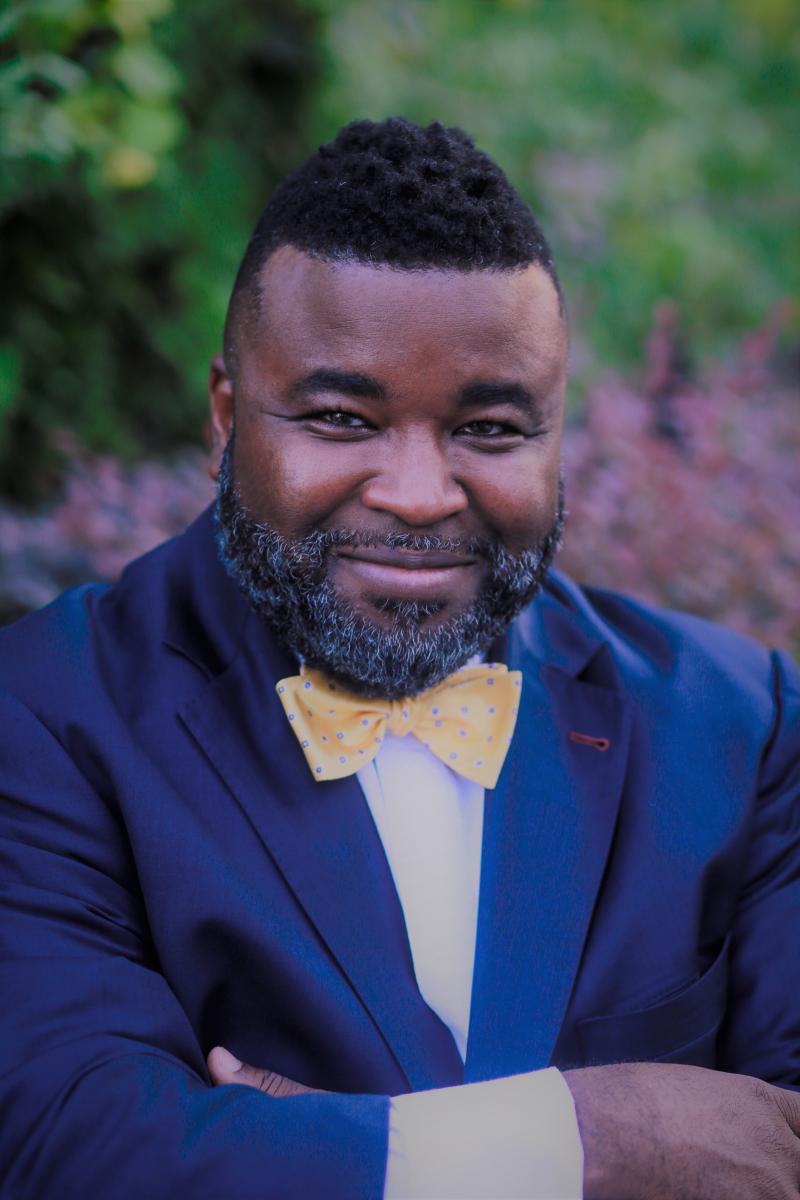