Last month, Executive Director Justin Maxson delivered remarks at the State Priorities Partnership's Summer Leadership Institute. SPP is a network of more than 40 independent, nonprofit research and policy organizations across the country, coordinated by the Center on Budget and Policy Priorities. They equip lawmakers, journalists, advocates, nonprofits and the public with research and analysis to expand opportunity, reduce inequality and fight poverty. The Babcock Foundation supports these budget and tax centers in the Southern states where we work. Below, Justin explains how these organizations help us advance our mission of helping people and places move out of poverty. 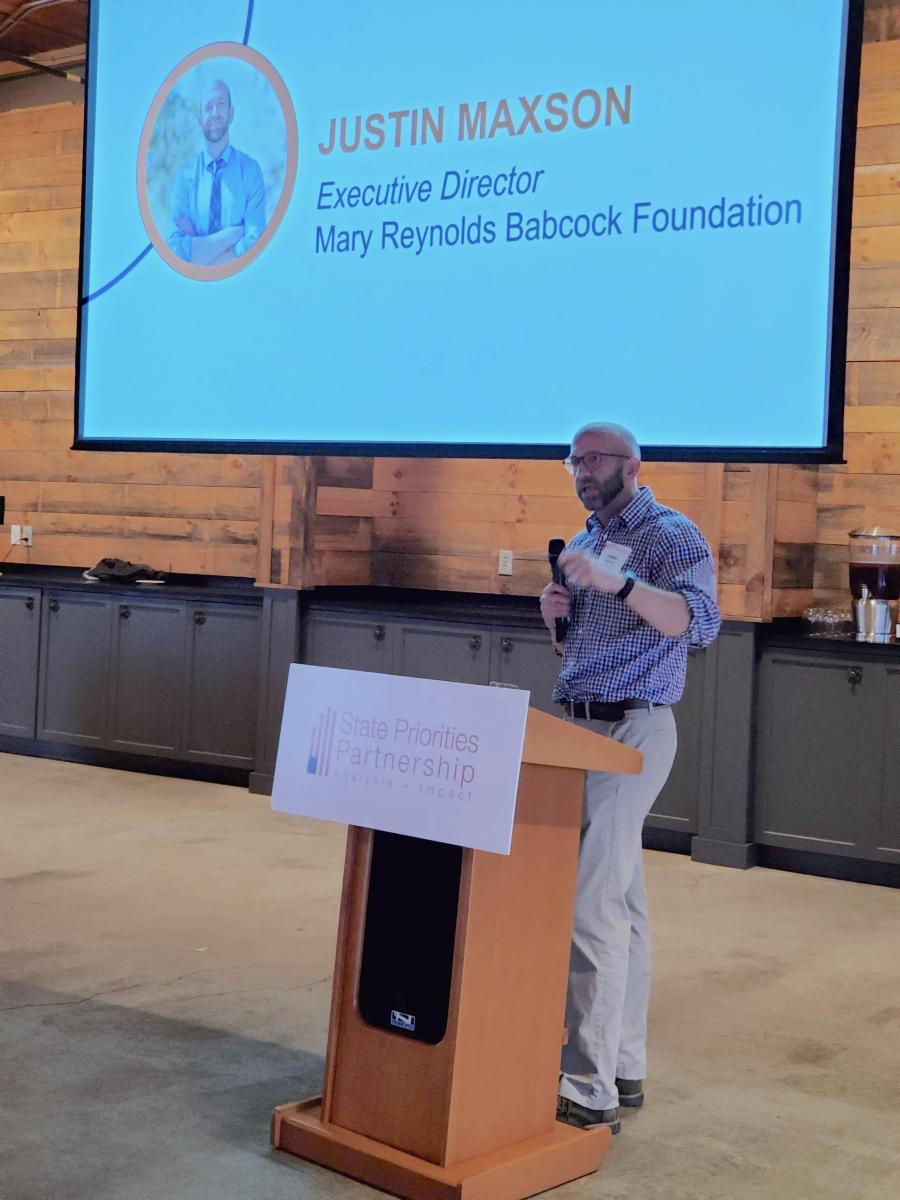 Now more than ever, it is important to celebrate the work of the Center on Budget and Policy Priorities and all the state budget and tax centers.

We are at a flashpoint in American history. Our democracy has been hijacked, old racist tropes are resurfacing in the mainstream through dog whistles and bullhorns, and facts themselves are under assault. The federal government continues to abdicate critical services to states. Millions of people without access to living-wage jobs, healthcare or safe housing are at the mercy of policymakers who don’t look like them, have never stepped foot in their communities, don’t know what it’s like to struggle.

Of course, poverty and wealth inequality have always been deliberate policy choices that constantly re-camouflage themselves in devious ways. The complexity of the budget process enables legislators to disguise oppression as scarcity, racism as frugality, sexism as safety. They conspire in back rooms to convince people to vote against their best interests by telling them the pie isn't big enough for everyone. They know philanthropy, charity, churches and food drives cannot possibly fill the voids they’ve created.

But you make the invisible visible. You pull back the curtain to show everyone what the so-called wizards are really doing back there.

MRBF Deputy Director Gladys Washington has long been the Babcock Foundation’s biggest champion of this work. She is retiring this year, but the Foundation’s support and passion for your work will not retire with her because Gladys has made clear why you are indispensable to the people and places we care about all over the South: Credible research, analysis and communication can move policies that affect people’s lives in tangible ways.

A few examples from our region:

That was over the last year alone – and it’s a partial list. All of those things were accomplished in partnership with organizers and advocates in extremely challenging policy environments.

Marian Wright Edelman said, “We do not have a money problem in America. We have a values and priorities problem." You translate legislation into values; budgets into priorities. And you do it with accessible language – aligning your messaging and strategies with one another and with the advocates who rely on your shrewd analyses. You are a vital part of the infrastructure of change-makers across the region, enhancing the work of other organizations by arming them with ironclad research so they can fight for supportive policies and defend against harmful ones.

You write op-eds, appear on local television and radio, provide journalists with your expertise and bring data points to life through storytelling, because you know sunlight is the best disinfectant. Or, as Gladys would say, you “speak the truth and shame the devil.”

That is why the Babcock Foundation provides multi-year, general operating support to this vital infrastructure. That is why we push our fellow funders to make sustained investments in these centers: because we don’t want to know what the South would look like without them.

Thank you for everything you do to foster opportunity, race and gender equity, and shared prosperity across the South and the country. 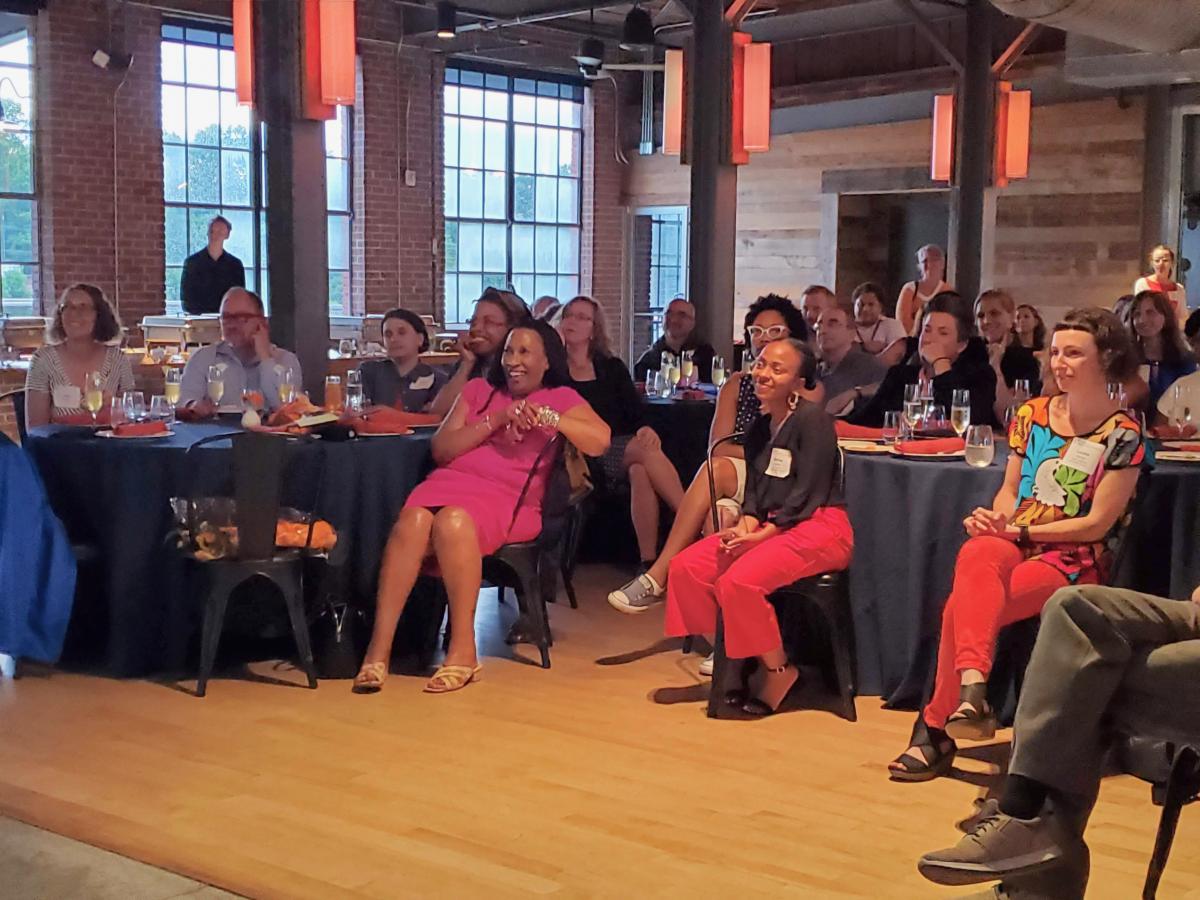