"Attending the Southern Convening was like being plugged into a charging station and receiving the energy to continue the battle to improve resources in Georgia for affordable housing for another year."

For six years, the Housing Trust Fund Project of the Center for Community Change (CCC) has been convening coalitions from Southern states who are focused on passing legislation to create a housing trust fund or to capitalize a housing trust fund, preferably through a dedicated revenue source. The convenings engage participants for an intensive two days to help us understand and navigate the political environment in which we operate as well as identify new opportunities for promoting an affordable housing agenda.

For me, attending the Southern Convening was like being plugged into a charging station and receiving the energy to continue the battle to improve resources in Georgia for affordable housing for another year.

The convenings initially included four states, but now six states benefit from the training and technical assistance CCC’s Housing Trust Fund Project provides. Alabama, Arkansas, Georgia, Louisiana, Mississippi and North Carolina each sends up to four people, including a variety of people working on housing, such as staff from the primary organization supporting the state coalition and representatives of the coalition’s partners. Partners vary from state to state, but may include representatives from such organizations as AARP, Habitat for Humanity, a homeless alliance, a supportive housing agency and national nonprofit intermediaries.

This year’s convening took place in early December in Raleigh, North Carolina. As usual, the CCC’s Housing Trust Fund Project presented a power-packed agenda covering such topics as Building and Maintaining Effective State Coalitions to Fundraising to Improving Our Options in the South. Outside experts, including Ed Gramlich from the National Low Income Housing Coalition, spoke about the National Housing Trust Fund. That information, coupled with another discussion about the relationship between state, regional and local trust funds, was timely and useful. Our look back at plans and achievements from last year was insightful in planning for the upcoming year. Exploring how to improve fundraising options for our coalitions was most helpful. Hearing about the personal and community commitments behind the removal of South Carolina’s Confederate flag and reflecting on making progress on the road to justice was exceptionally inspiring.

Most memorable and impactful was the interaction with peers from other Southern states, which brought a realization of just how “not alone” we are in Georgia in terms of our issues, challenges and efforts. Engaging with the individuals I met provided a clarity of thought and a sense of purpose and commitment that will bolster our efforts and define our work in the coming legislative session and throughout 2016.

In the shadow of North Carolina’s statehouse, as we worked in small groups and in plenary to plan the work needed to build powerful coalitions, I was most surprised to hear every state express a need to achieve the most basic objective: educating elected officials about affordable housing issues and solutions and “lifting the voice of housing” in their state legislatures.

Fresh from the Southern Convening, the Housing Georgia coalition is resolute in our strategies to educate and engage legislators around affordable housing and to continue our efforts to advocate for public policies, programs and increased resources to ensure that all Georgians have safe, decent and affordable homes in stable and healthy communities. 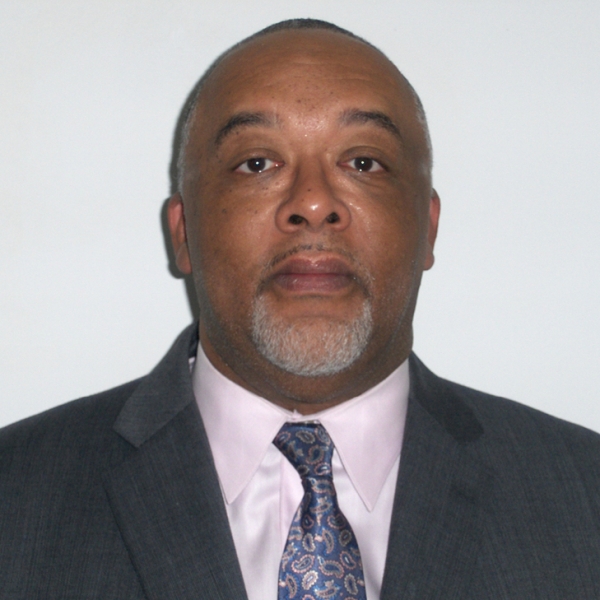 William H. McFarland is the Relationship Manager for Georgia Advancing Communities Together (Ga ACT), the statewide membership organization of nonprofit community and affordable housing entities that serves as the backbone for the Housing Georgia Initiative.